In 2006, the year of the dog, the best Airedale terrier in the world by the name of Roma (Sterling NAN Conquistador) appeared in our home. Back then we could not even imagine what kind of amazing emotions this dog would bring to us. We have toured all of Europe, we won in a lot of exhibitions, received numerous titles and prizes. Roma has become a 2x World Champion, European Champion, Inter- and multi-champion. And most importantly – our breeders have become our good friends.

The older Roma became, the more we thought about getting a second dog.

In 2018, which was also the year of the dog the same breeders had some new Lakeland puppies. We literally fell in love with one of them. A little ball of black fur with a clever look in his eyes. Three weeks later we went to meet him. This is how we got Ars Viva Triumph, at home just Makar. He is still very young, but he is already trying hard to be the most hardworking, the most beautiful, the most inquisitive…simply the best.

His career is just beginning – we wish him success in this difficult journey. 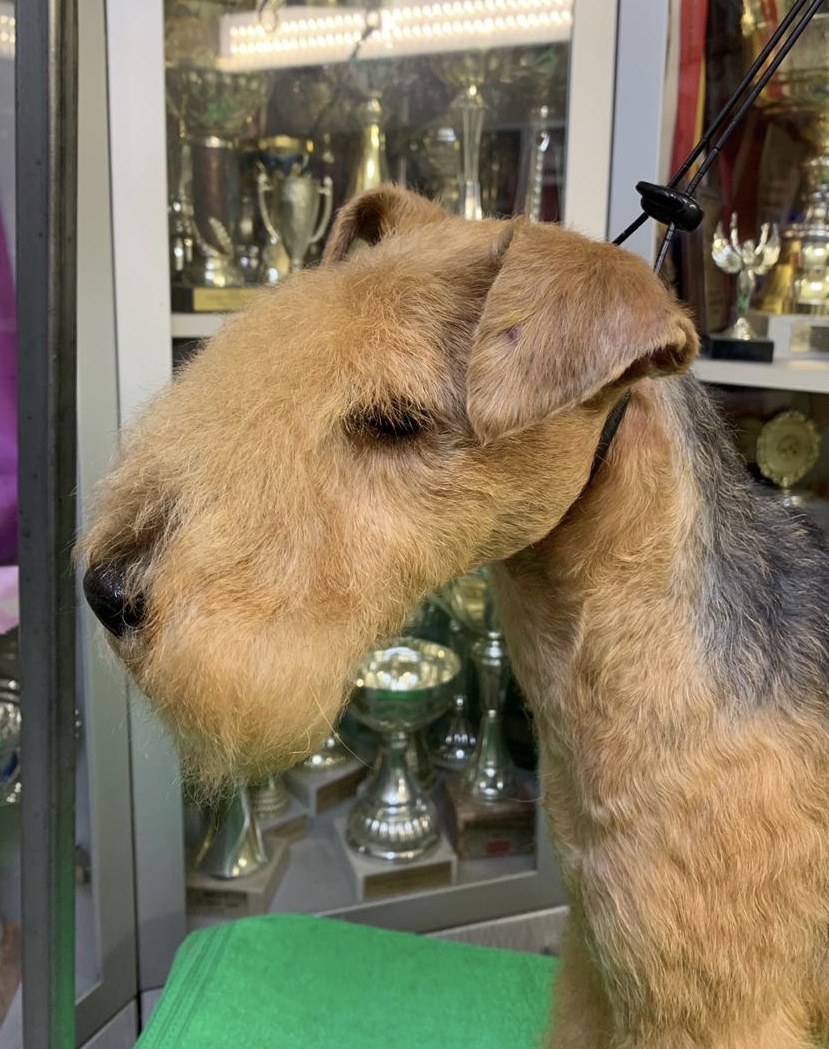 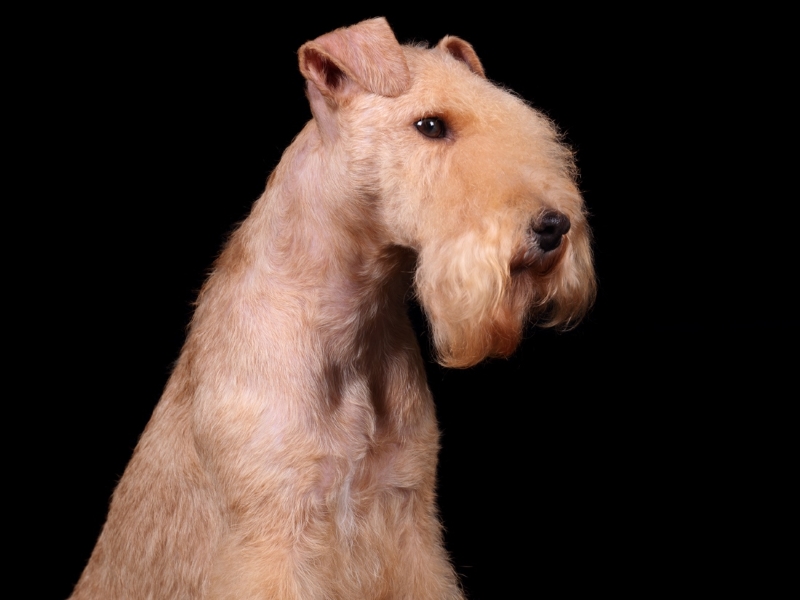 Ars Viva One In A Million 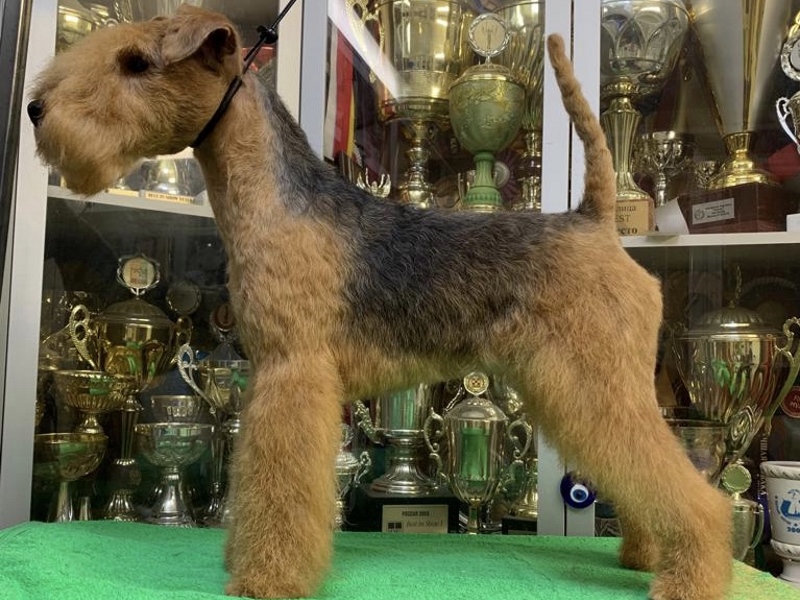 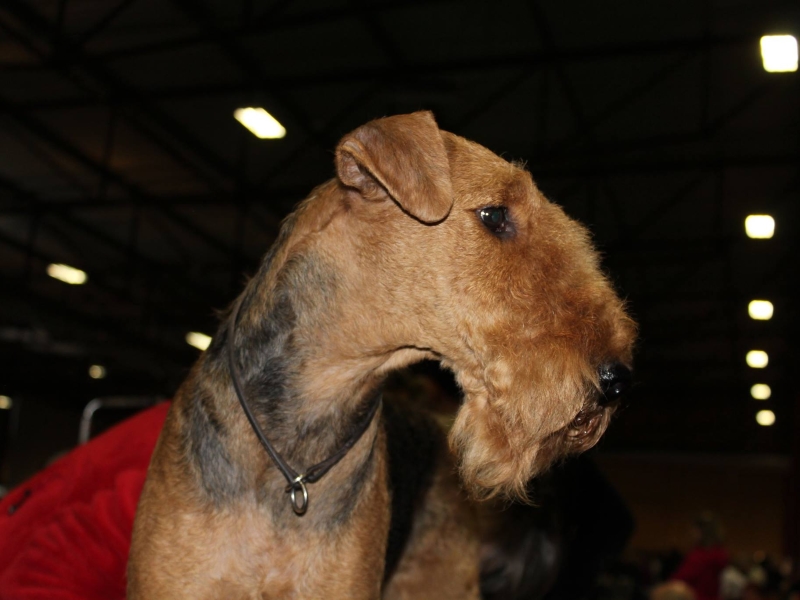 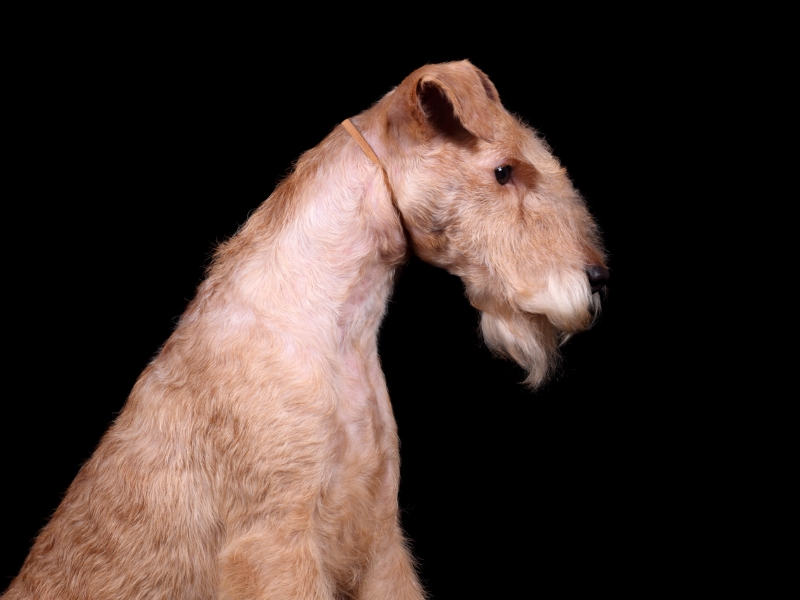 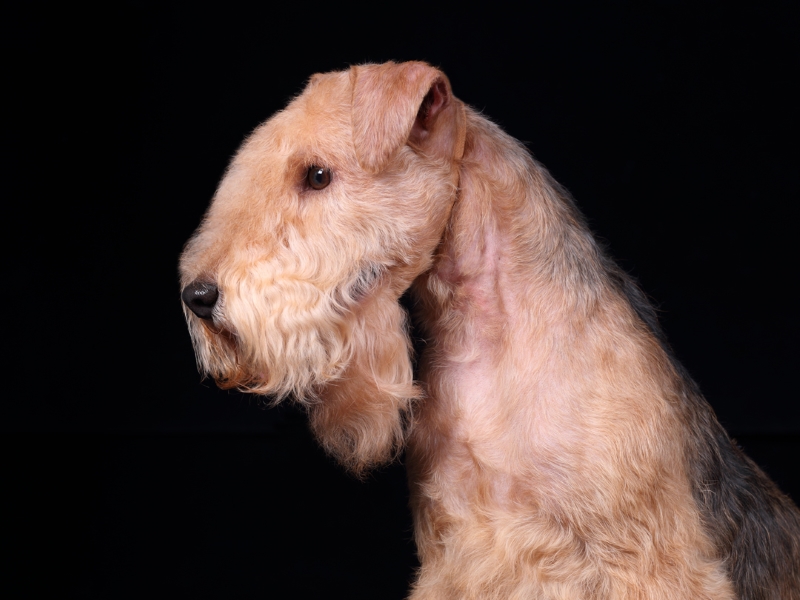 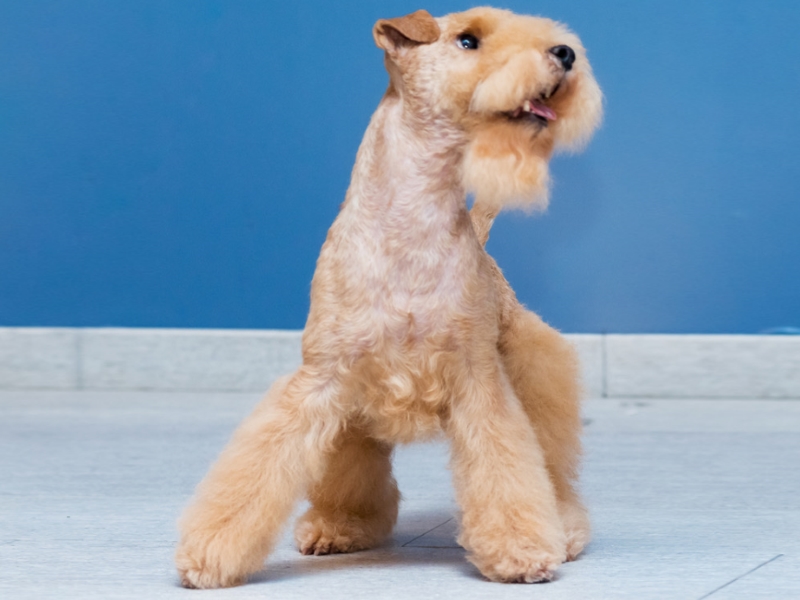 If you have any questions, don’t hesitate to contact us!
We will be happy to answer them as soon as possible! 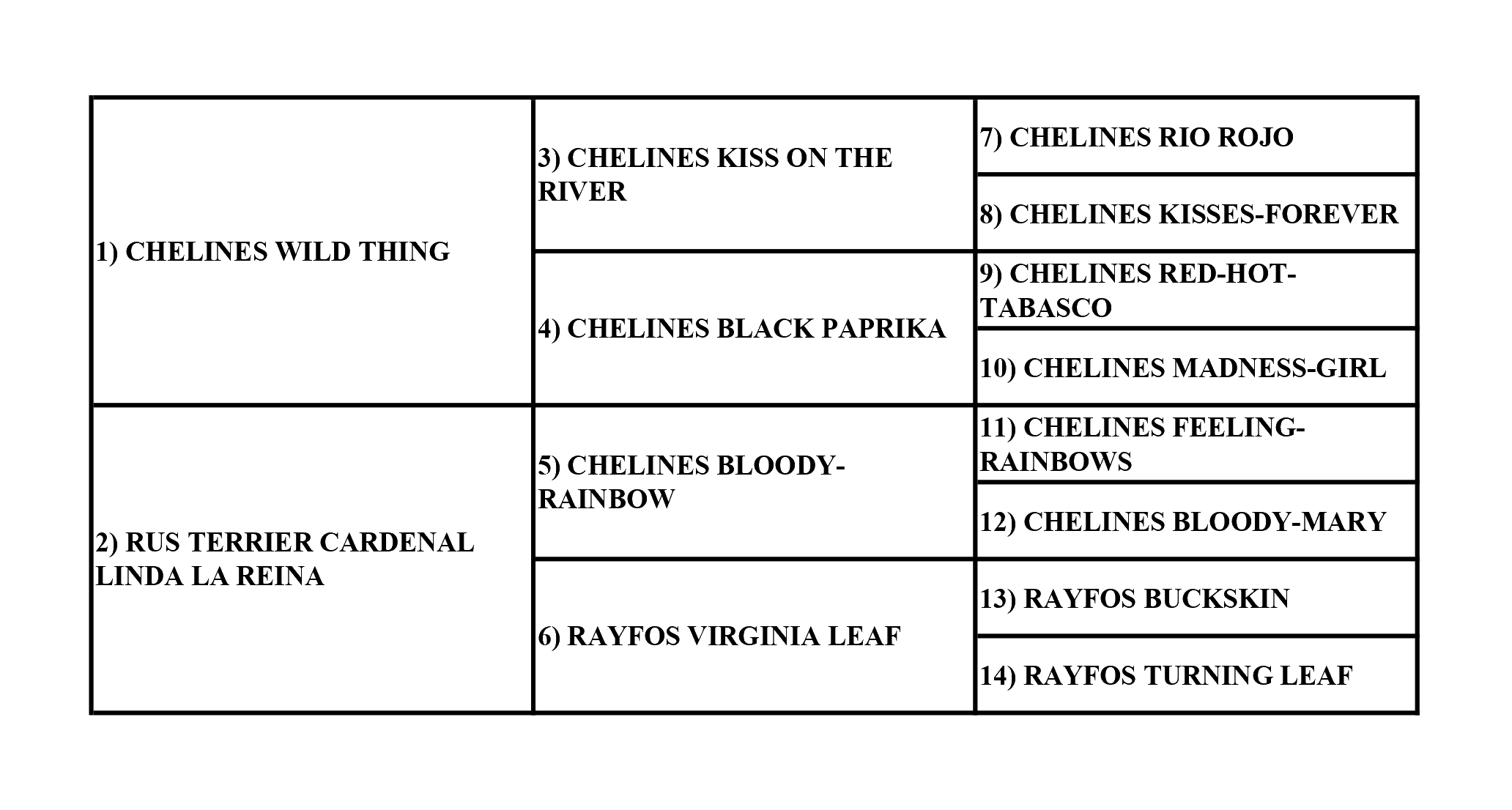